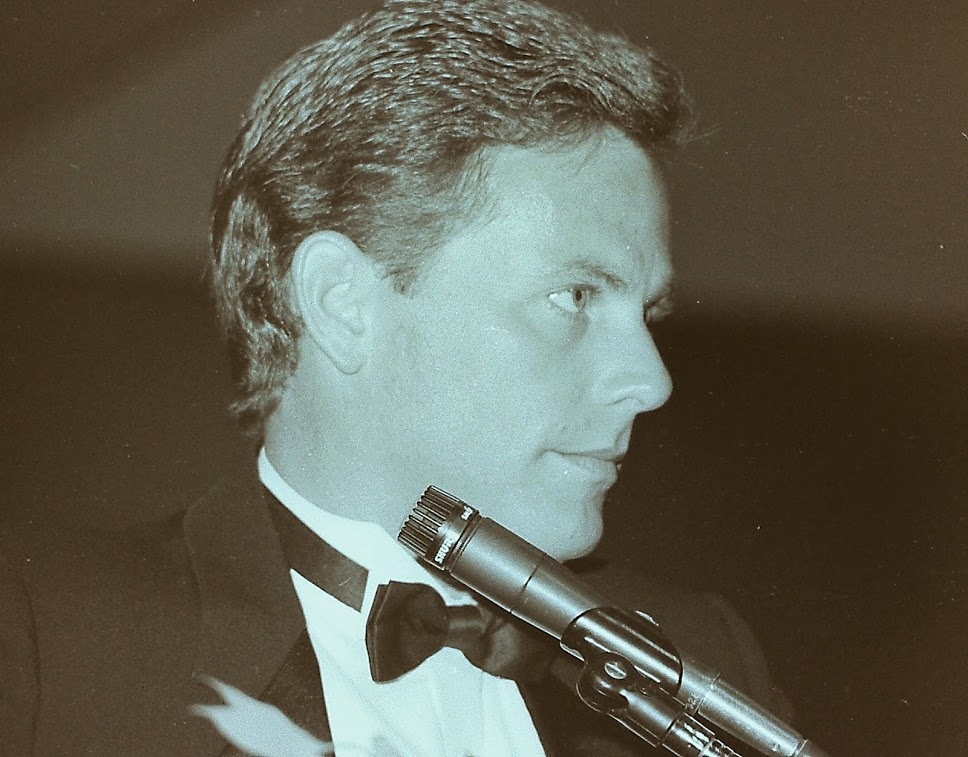 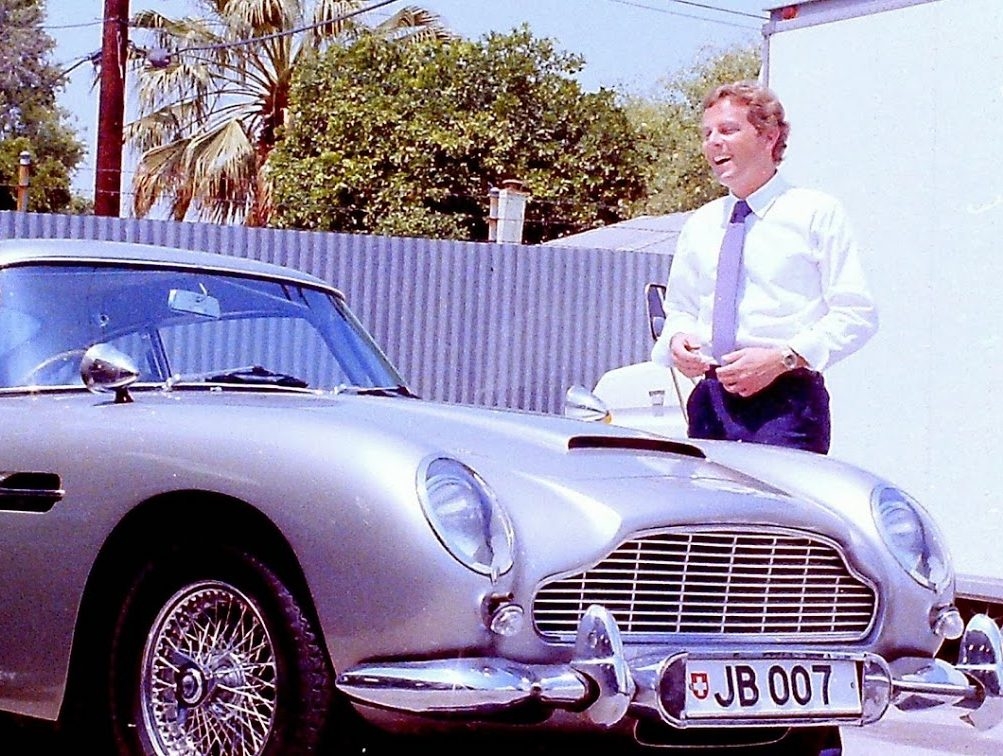 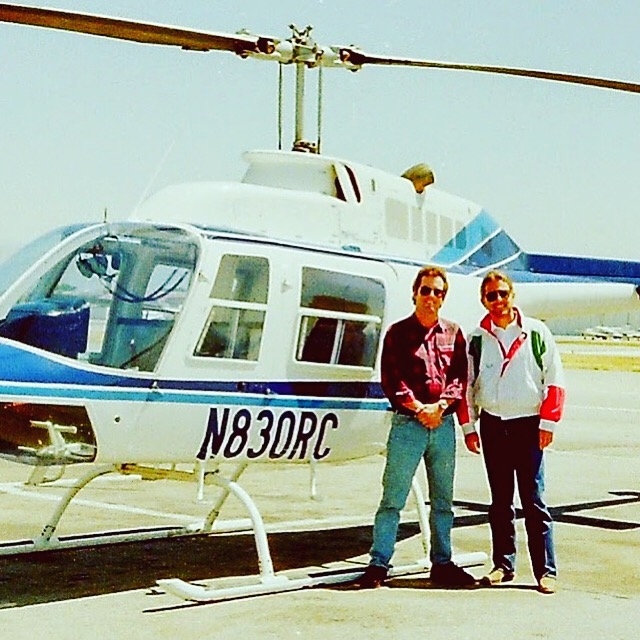 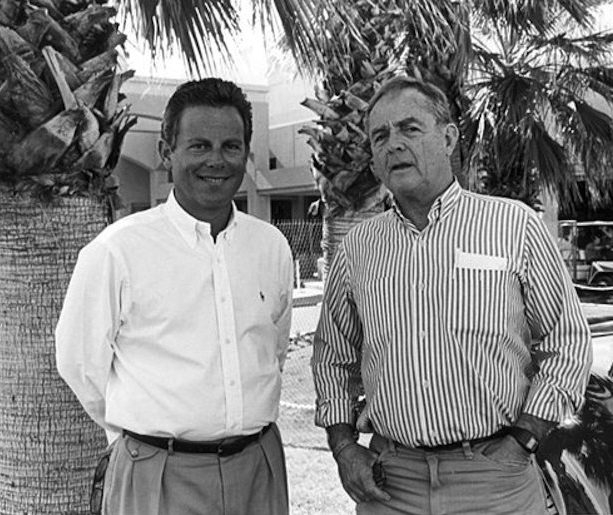 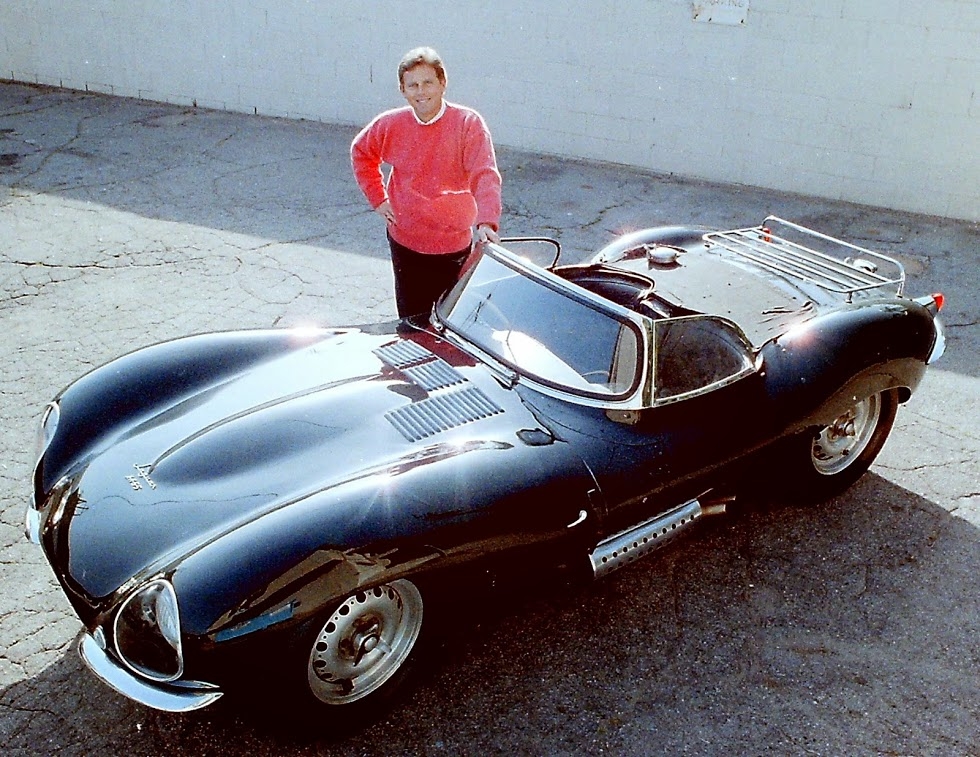 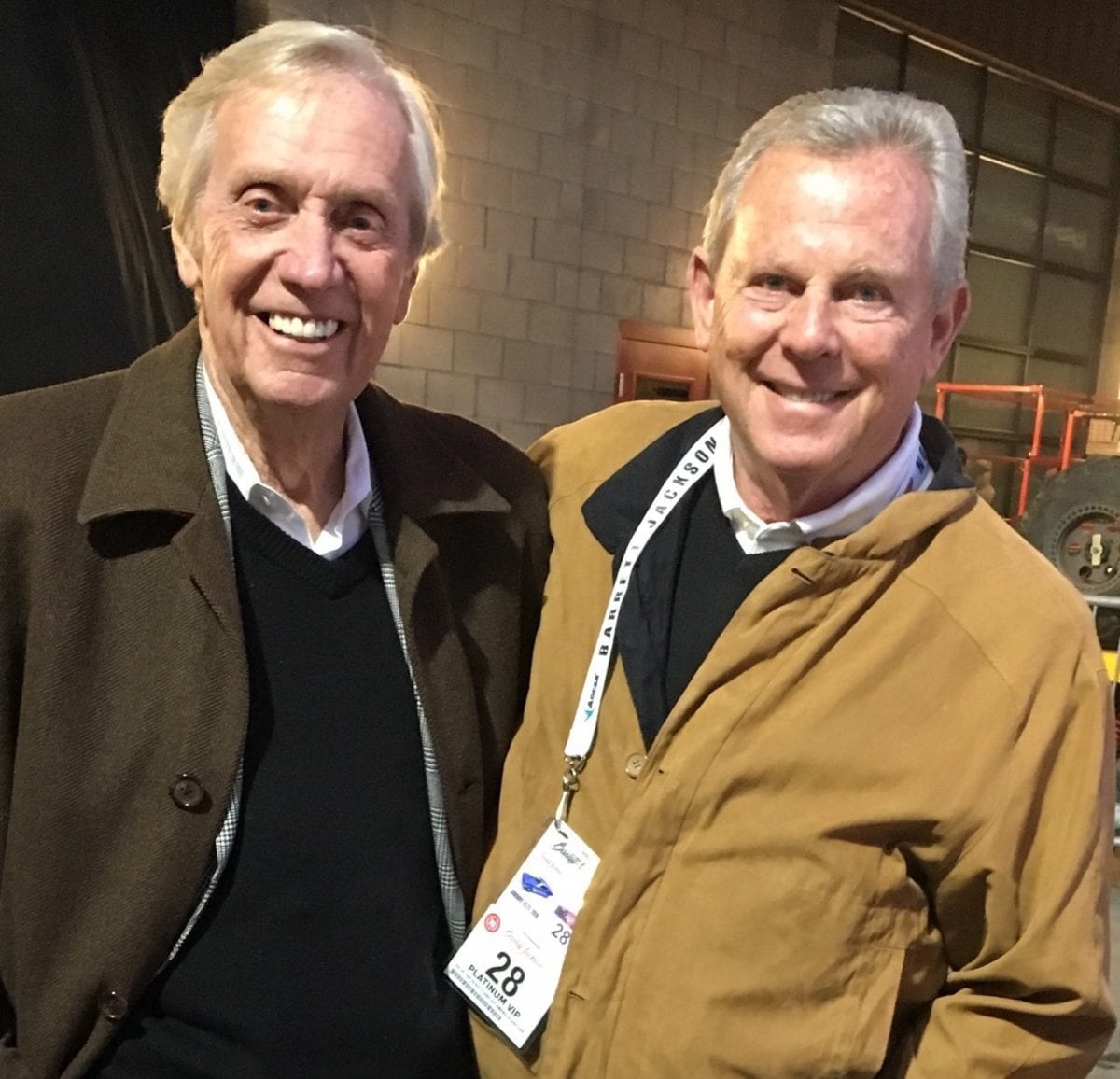 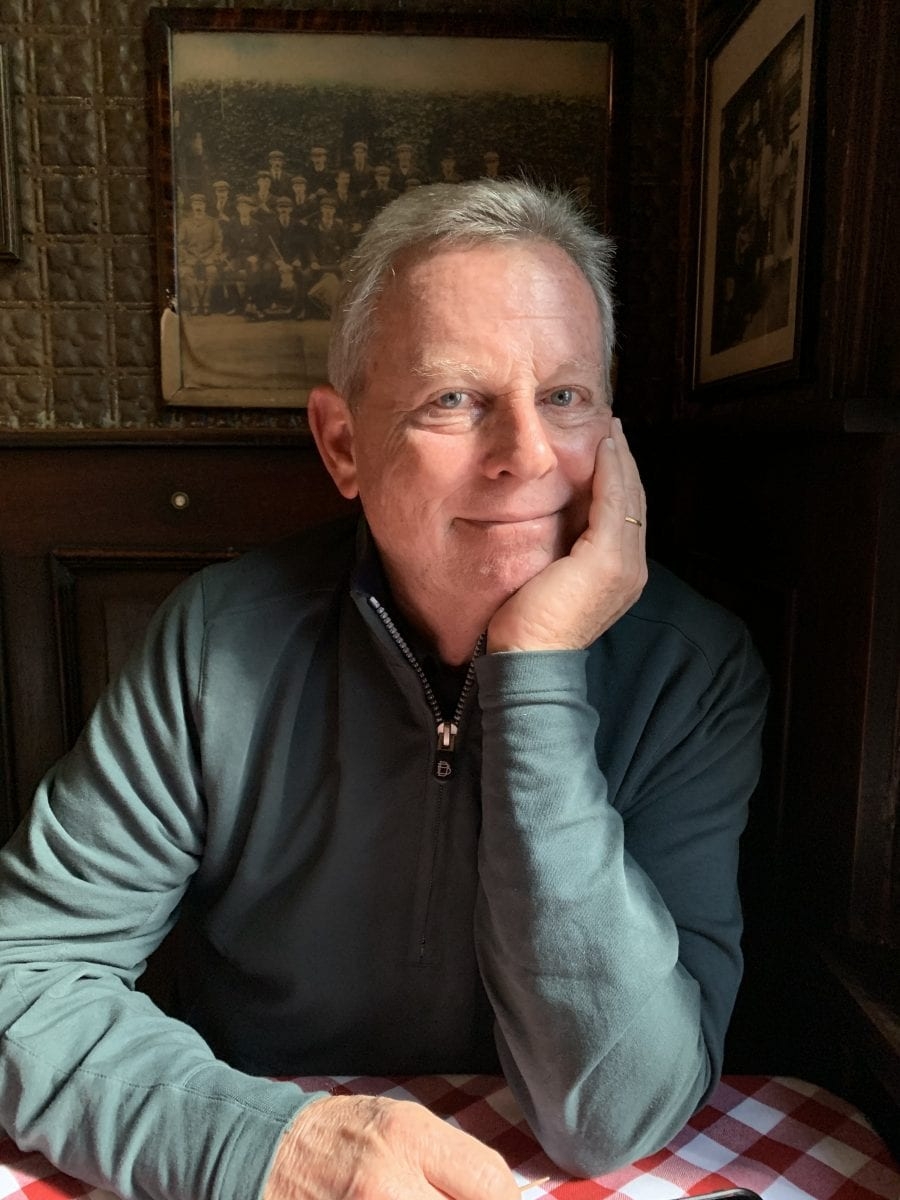 Rick began his career in collector cars at age 16 and within a few short years became the Western Representative for Kruse Classic Auction Company, then the world’s largest collector car sales organization. Four years later, he started his own firm.

Rick Cole Auctions quickly became the industry standard for quality classic collector car auctions. He conducted over 100 public auctions across the country during his auction career, but it’s his creation of the first Monterey Auction in 1986 which forever changed and upgraded the financial dynamic of the famed Pebble Beach Concours weekend. He’s also widely credited with establishing the classic car auction business as the principal transaction service for the classic car collector. Rick’s auctions have been written about in countless publications and magazines globally. He has appeared on the cover of “Robb Report” magazine and received their “Best of the Best” award. He was also featured on the television show “Lifestyles of the Rich & Famous” in two episodes!

Scroll over a photo to learn more about Rick's background

Rick Cole patterned his entire career around the automotive industry. As a teenager, his love of 50’s and 60’s era vehicles drew him into what would be an amazing career as one of the world’s best-known auctioneers of classic cars. Rick Cole Auctions, which he started in 1978 with a $2000 investment, became the preeminent source for collector vehicles internationally. In a 20-year span, he sold more significant private automobile collections than any other auction firm at the time.

In the late 1980’s, long before million dollar cars were considered a dream, Rick had sold over a dozen vehicles for over $1 Million each. In 1988, he auctioned a Ferrari 250P racing car for a then unheard of $2.8 Million. A few notable television and movie cars he has sold include a James Bond DB-5 “007” Aston-Martin from the movie ‘Goldfinger’, a Batmobile for creator George Barris, the 1937 Buick convertible featured in the final scene of ‘Casablanca’, and the cream-colored 1953 Buick Roadmaster from ‘Rainman’.

A true lover of motorsports, Rick was active for many years in the vintage racing world, and competed at major circuits and road courses across America and Europe. In 1992, he signed a relatively unknown racing driver named Jimmy Vasser to his first professional contract and entered him in the Indy 500. Vasser would become 1996 PPG IndyCar Champion and one of professional, open-wheel racing’s most accomplished drivers.

In 2000, Rick became CEO and Chairman of Runflat America Corporation, pioneering the invention of the first, injection-molded runflat safety device for the United States Department of Defense. This one of-of-a-kind technology was fitted in the up-armored MRAP (Mine Resistant Ambush Protection) vehicles used for warfare in the middle east.  Thousands of these 100-pound devices were utilized within the cavities of tires, which helped to save the lives of United States troops in battle.  Rick would turn over the reins of that company in 2011 to his employees and returned full time to his love of collector cars.

In 1990, at the urging of then Palm Springs Mayor Sonny Bono, Rick took over the annual, ailing historic races and constructed a new, 13-turn, 1.9 mile racing track on the streets in LA’s local desert playground, bringing back the famed Palm Springs Road Races of the 1950’s to prominence. Roger Penske, Carroll Shelby, and Phil Hill were among featured dignitaries honored at these annual events. Chevrolet celebrated the 40th Anniversary of the Corvette at the Palm Springs Road Races in November of 1992.